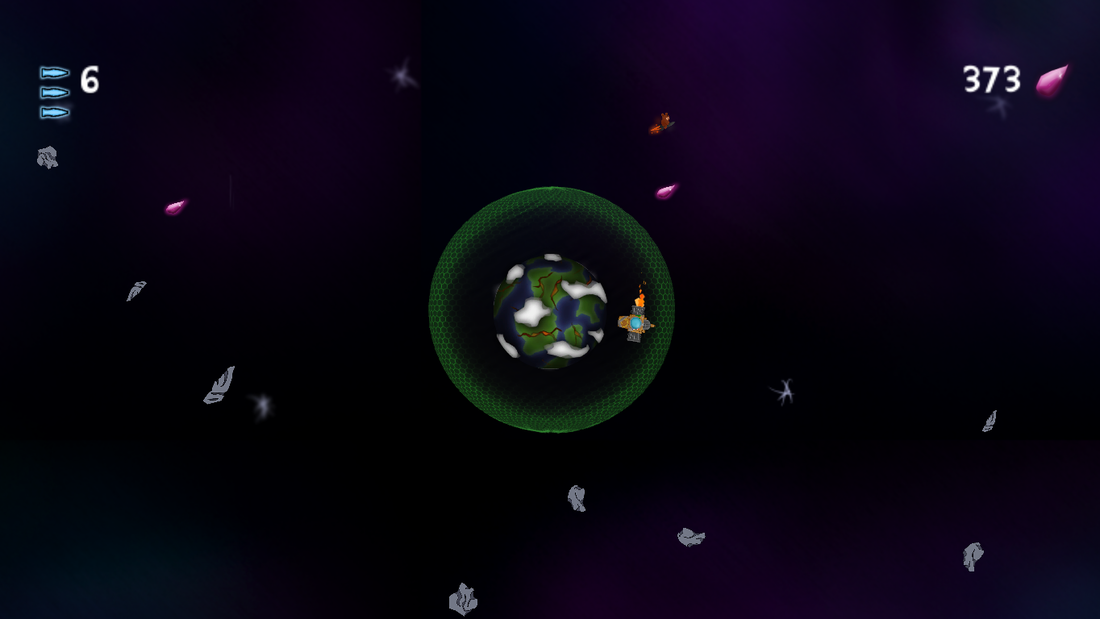 Moving onto a release

When, during the end of the jam, I found myself playing the game and not wanting to put it down (or give it to other contestants to play), I knew it was a pretty tidy game. To this end, we decided to continue with it in (what little of) our spare time we had to polish it up and add in what we weren't able to get in for the jam and then release it. The plan was that it would take maybe two weeks, however this didn't end up being the case, mainly because we simply didn't have enough time to dedicate to it. However, we did eventually release it to Google Play and Windows Phone store at the end of April 2014.
It felt great to have an actually released game however, as I expected, there were various things we had to do before we could release it to the stores. I had been trying to get the game released for months and was getting agitated, however, once we'd settled on releasing it, I suddenly felt like it wasn't ready to be released and started to fret about minor things that could be tweaked. This was to be my first released game and so I wanted it to be a good representation of my work.

I joined another programmer, a designer, an artist and an audio producer to create a game within 24 hours. The game was based on the theme "Childhood". By then end of the 24 hours, we had a playable build running on an Android tablet.