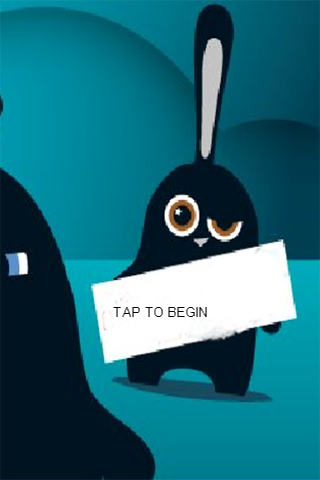 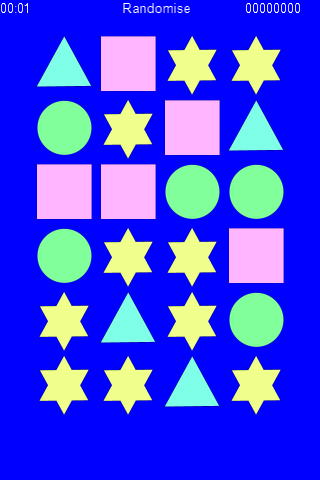 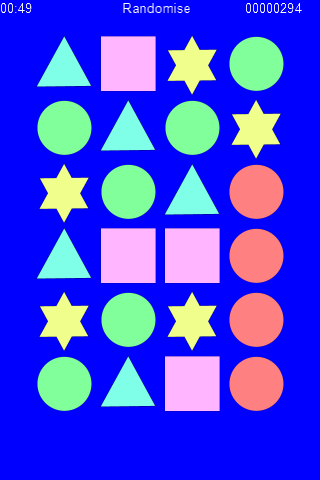 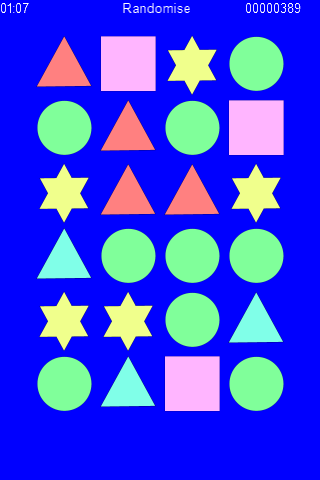 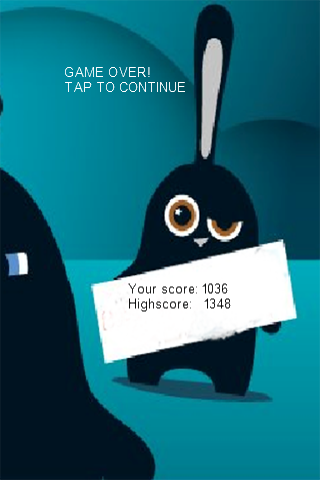 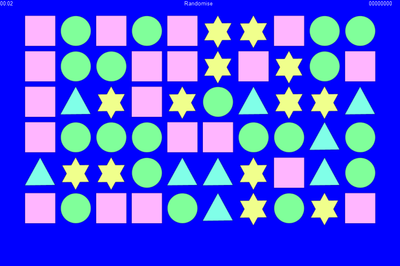 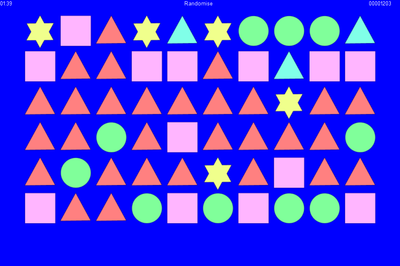 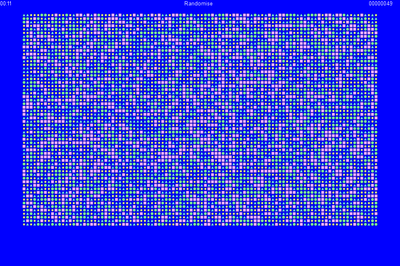 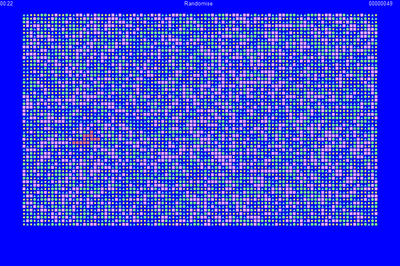 I took part in the 2014 Search for a Star competition and passed the coding test in the first round, coming in the top 17% of applicants. This put me through to the second round which entailed being provided a broken game that I had fix and then add functionality to. I was given a week to do this but due to time constraints I only managed to give about 15 hours worth to it. I managed to fix the bugs and errors quite quickly and went on to create a neat little game, akin to Bejewelled and Candy Crush Saga.